The Role of the Youths in Nation-building in Nigeria 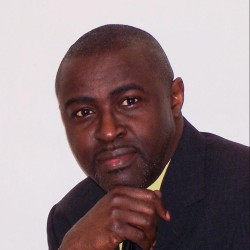